Mt Lyell coroner findings - Coronial findings describe the deaths of Queenstown miners Alistair Lucas and Cr ...
Qld schoolgirl likely choked by foster dad - Queensland schoolgirl Tiahleigh Palmer likely died as a result of choking or asphy ...
Woolworths taken to court for underpayment - Woolworths is facing legal action for allegedly underpaying managers, with the wor ...
Launceston man's extraordinary gift to others - A Launceston man is being praised for his selfless contribution to others, after ...
Government calling for calm over latest vaccine shuffle - The federal government says more than 3 million Pfizer doses will be available b ...
Mother, child hit by car in CBD - An eight-year-old boy is in the Royal Hobart Hospital with head and chest injuri ...
Court hears Ulverstone murder charge - Ulverstone's Colin William Drake remains in custody and did not apply for bail i ...
Airline industry shows signs of recovery - Australia's coronavirus-hit airline industry is showing signs of recovery, partly ...
AstraZeneca not recommended for under-60s - The AstraZeneca coronavirus vaccine is no longer recommended for people aged under ...
Ley questioned on Lake Malbena at NPC - The controversial Lake Malbena proposal in Tasmania's Wilderness World Heritage ...

US rapper XXXTentacion dies after shooting 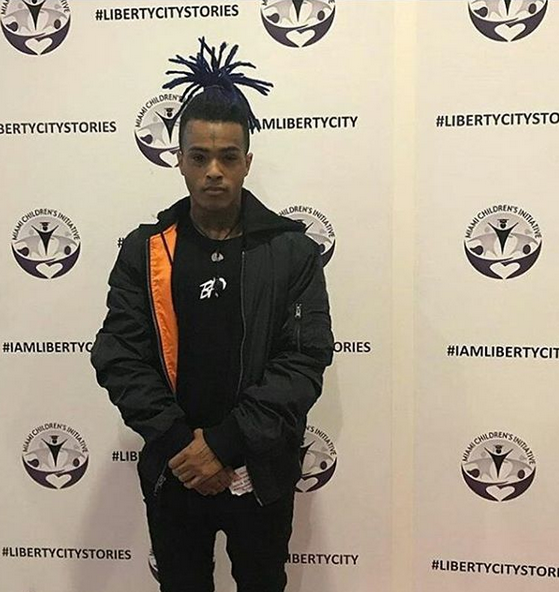 US rapper XXXTentacion has died following a shooting in South Florida, the Broward County Sheriff's Office has confirmed.

A source had told Variety that the rapper, whose real name was Jahseh Onfroy, had been critically wounded.

A Broward County official only confirmed "a developing incident regarding a shooting" located in Deerfield Beach, about 70km north of Miami, in which an "adult male victim was transported to an area hospital."

R.I.P #XXXTENTACION, Heartbroken.
Your music shined light in the darkest of hours.
God will judge who took you, ❤️. pic.twitter.com/BQXLCeEGno

Just drove pass where X was shot. Cops are still there. So many people there crying. I could hear it from the car. X had a impacted on millions. He didn't deserve this. RIP xxxtentacion pic.twitter.com/chvSfSlfdi

The 20-year-old Florida native had been embroiled in legal problems over his alleged beating of a pregnant girlfriend. The controversy has resulted in numerous articles calling for the greater music industry to not "co-sign," or endorse, his music, including one that was published by Pitchfork titled, "XXXTentacion Is Blowing Up Behind Bars. Should He Be?"