Man demands car keys at knifepoint - A man has been charged after allegedly holding a knife to a woman's throat while d ...
Vic man charged over cash, drugs, weapons - A Victorian man has been charged after he was found allegedly with a backpack cont ...
Brisbane murders prompt men to seek help - The number of men seeking help to stop committing domestic violence in Queensland ...
Man charged on fatal Qld stabbing - Queensland police have charged a man with murder after a 49-year-old woman was fou ...
Woman arrested over alleged NSW fraud ring - A Thai woman has appeared in court over an alleged $9 million fraud and money laun ...
Man dies after Somerset stand-off - A siege in the state's north-west has tragically ended with the death of man fro ...
Two more ship evacuees contract virus - Four people evacuated to Darwin from the Diamond Princess cruise ship have tested ...
Hannah Clarke 'was scared to leave Rowan' - The family of domestic violence victim Hannah Clarke has described their daughter ...
Speed factor examined after XPT derailment - A train that crashed north of Melbourne, killing two people, was reportedly speedi ...
Cop steps aside over family murder remarks - A detective has removed himself from the investigation into the murder of Brisbane ... 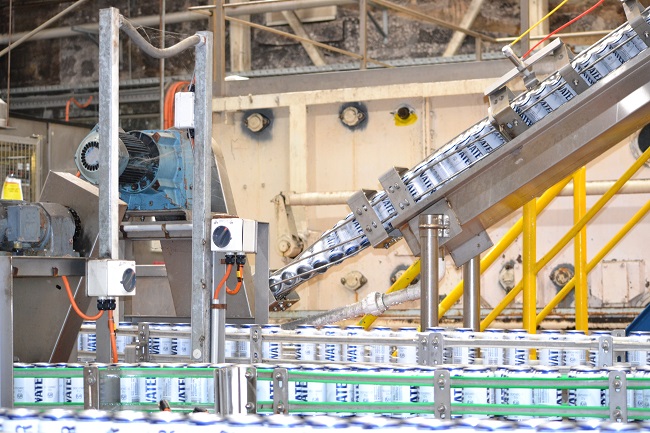 Water has replaced beer today coming off at the production line at Hobart's Cascade Brewery, which is donating 120,000 cans - or around 50,000 litres - to bushfire ravaged parts of Australia.

Each can is filled with fresh Mount Wellington H2O and then shipped off to numerous parts of the country that have had their drinking supply affected by the bushfire crisis. 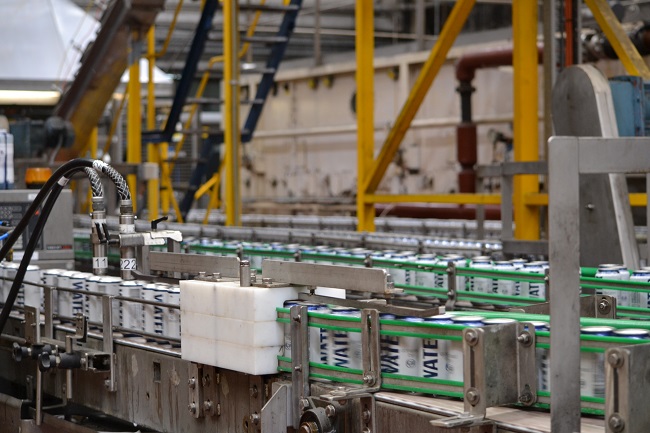 It's the third time Carlton & United Breweries (Cascade's parent company) has stopped beer production to do a water handout from its South Hobart facility as part of its Disaster Relief Program, starting off in December 2018 and again in August last year.

That includes 90,000 cans donated earlier this month to fire relief efforts in NSW and Kangaroo Island, 80,000 cans to Townsville following catastrophic floods early last year and others heading to drought-striken parts of northern NSW and Queensland, meaning a total of 360,000 cans of water will have gone out by the end of the day.

"It's actually quite simple; we turn off the beer supply lines, clean out one of our tanks and fill it with water. The only major difference between beer and water production is that we don't use CO2 so there's a little less pressure in the cans," she said.

"Contrary to what you might think it's actually a lot harder to put water into a can than it is to put beer into a can. The cans end up quite soft and it's a bit harder to get them through the machines but once we've finetuned the system everything seems to run quite smoothly," Packaging Team Leader Xander said.

"We're proud that we can be playing a small part in disaster relief efforts for communities across Australia. Obviously, a program such as this is a logical focus for us. We have water, a critical part of our brewing process, we have the canning capabilities and we have the transport networks to make something like this work," he said.

"This is just a Tasmanian thing. So while this is an Australia-wide program, every one of our water cans is made right here at the Cascade Brewery." 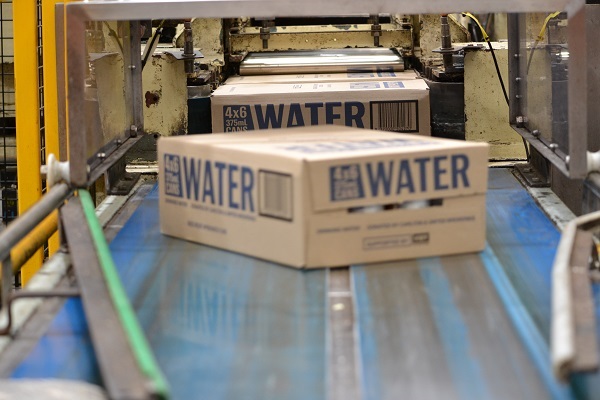 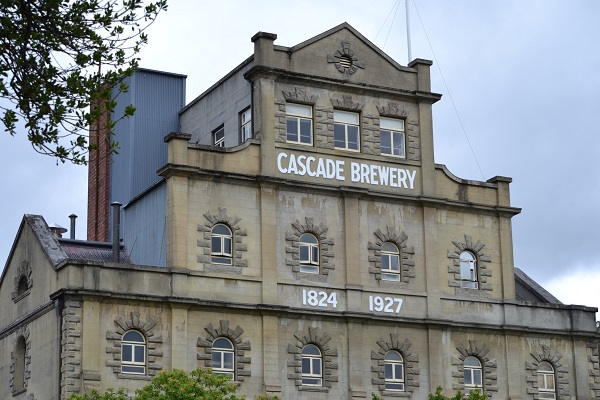 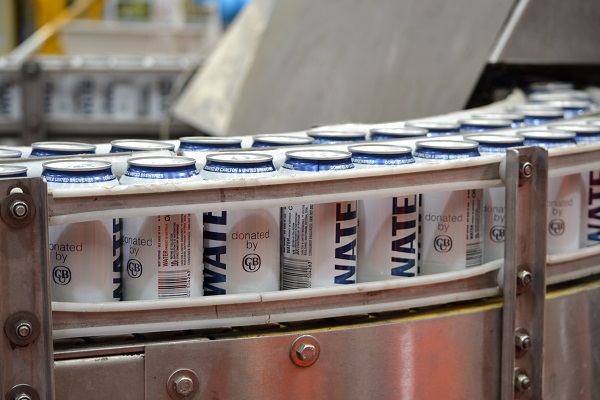 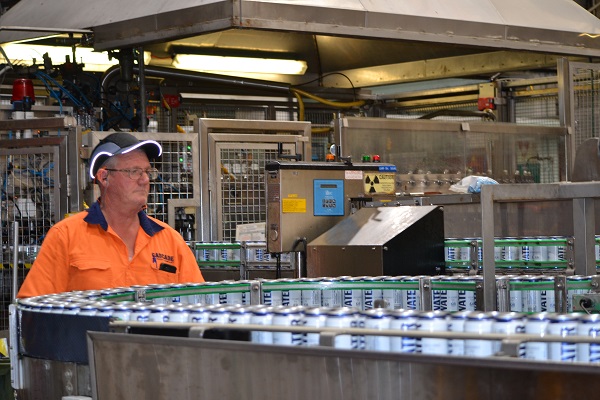