Household's narrow escape - A barking dog is being credited for saving the lives of a southern Tasmanian hou ...
Victoria records 177 new COVID-19 cases - The second wave of coronavirus crashing over Victoria has exposed social and econo ...
Childcare cost may force women out of work - The end of free child care could force women in small businesses out of work as th ...
Great Eastern Drive upgrades - A Launceston firm is welcoming news it's won a tender worth nearly $4 million to ...
Low income earners get further support - Millions of Australians on pensions and low incomes are about to get cash hits fro ...
Prison expansion on time - Tasmania's prison expansion in the south is reportedly on schedule. Corrections ...
Vic outbreak continues as NSW fears rise - Melbourne has recorded an eighth consecutive day of triple-figure coronavirus infe ...
Coal River Farm ordered to pay redundancies - A popular Southern Tasmanian cheese and chocolate producer has failed in its att ...
Virus vaccine candidate starts human tests - A coronavirus vaccine developed by Queensland scientists could be ready for use as ...
Childcare's perfect storm - Childcare operators are facing a triple-whammy of challenges in coming weeks, wi ... 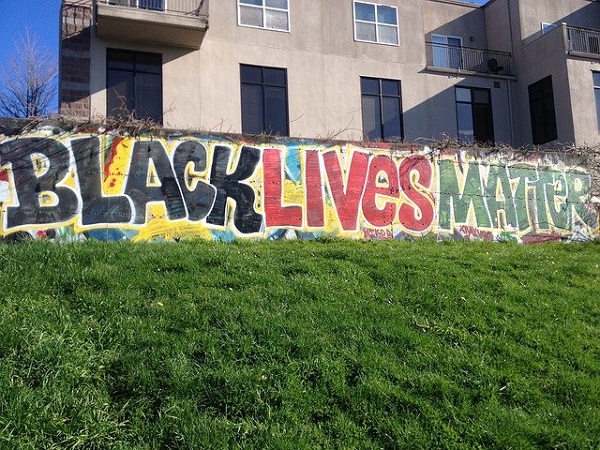 There is an aspiration for Tasmania's Black Lives Matter vigils to be a turning point for preventing indigenous deaths when encountering Australia's legal system.

Peaceful gatherings are planned for tomorrow afternoon in Launceston, Devonport and Hobart, in a symbol of solidarity with the movement in America after the death of George Floyd at the hands of police.

"Where you get 99% of the police force that's acting exactly as you want them to be, how do you prevent the 1% doing the wrong thing and abusing their powers, so it is something that should be reviewed."

He'd like to see the vigils resonate with law enforcement.

"These vigils are educational for police officers and other services who have a broad range of powers when they deal with the public and can take away the liberty and the freedoms of the public."