Child killed in truck collision - A four-year-old boy has died after being hit by a garbage truck while riding his ...
Barnaby Joyce criticises federal coalition - Former Nationals leader Barnaby Joyce has come out swinging against his party's al ...
Beaconsfield gold revival - Beaconsfield mine in Northern Tasmania (AAP Image/Ross Marsden) Gold exploratio ...
Restrictions ease, Syd mask rules change - The NSW premier says she hopes the imminent easing of coronavirus-prompted restric ...
Nuts about hazelnuts? This festival is for you - Australia's first ever hazelnut festival is happening in the state's north next ...
Coronavirus vaccine ad campaign rolled out - A new advertising campaign is being rolled out to encourage Australians to get the ...
Biden moves to boost COVID vaccine supply - Answering growing frustration over vaccine shortages, President Joe Biden has anno ...
'E-babies', online couples to become norm - Would you start a family with someone you met online?Within two decades that will ...
Commsec ranks Tassie on top - again - Tasmania's coronavirus success story is believed to be part of the reason for an ...
Remains may belong to SA shark victim - Human remains have been discovered near where a man is believed to have been kille ... 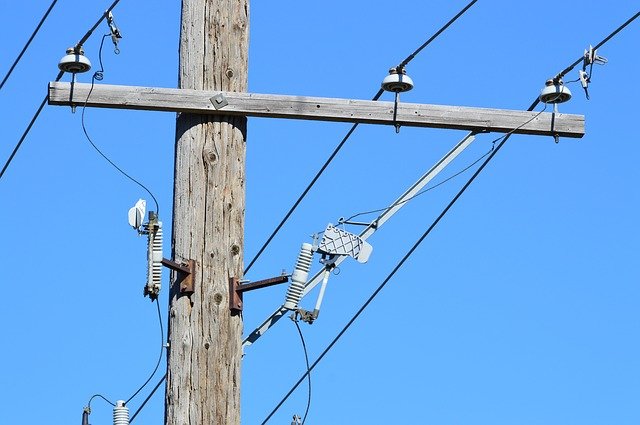 TasNetworks is committing to a review following one of its contractors setting off a bushfire at Broadmarsh in blistering conditions on Monday.

The contractor's been found to have not breached a Total Fire Ban in using gelignite underground in pole replacement works.

Sparks from the old pole coming down was behind the fire which was kept to 6 hectares, but angered locals for the potentially more serious destruction it could have caused.

“While this incident didn’t involve any fire ban rule breaches, and the contractor was allowed to use underground blasting, we understand some Tasmanians’ concerns.

“Despite the findings of the TFS investigation, we’ll be reviewing the incident, as well as work practices under Total Fire Ban conditions,” he said.