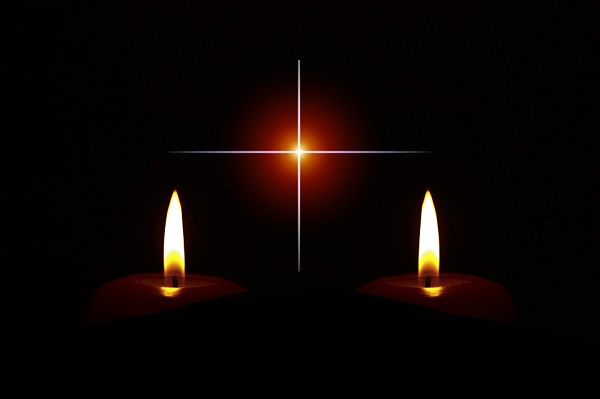 Hobart Town Hall is among the many buildings around the Commonwealth flying flags at half mast in recognition of the death of Prince Philip.

State Liberal and Labor leaders Peter Gutwein and Rebecca White have issued condolences on the passing of the 99 year old.

The Duke was at the Queen's side for her debut trip to Tasmania in 1954, which also marked the first time a reigning monarch had visited Australia.

He had many other visits to Tasmania, numerous oaccasions across the 1960s, 1977 for the Queens Silver Jubilee, 1981 and Hobart's Anzac Day commemoration in 1988 among them.

"Not least of which was helping youth with the Duke of Edinburgh Awards which are available in Tasmania and taken up by many young people and of course his commitment to nature and the environment."