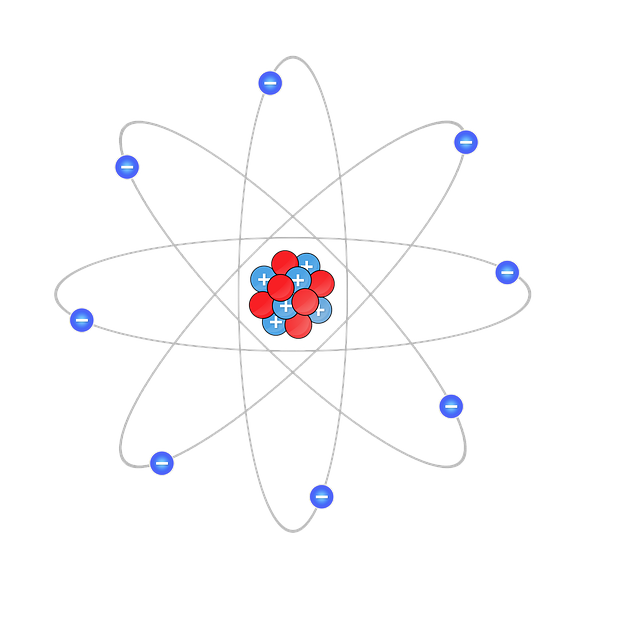 $275 million is being put towards the project as part of the upcoming federal budget.

The Hunter Valley in New South Wales, Gladstone in Queensland, Whyalla in South Australia, The La Trobe Valley in Victoria and Darwin have also been identified as potential locations.

“Bell Bay’s long and innovative history of manufacturing excellence, its proximity to a deep-water port and Tasmania’s 100% renewable energy and plentiful water means that it is perfectly placed to be one of Australia’s hydrogen hubs," Mr Darcy said.

“This will flow into the community in terms of new employment and the creation of new trades skill-sets and tertiary education opportunities."

“The opportunities for business through the development of the hydrogen hubs is immense, not just for those enterprises already engaged in this type of work, but for those Tasmanian businesses that will supply products and services to the hydrogen sector,” Mr Grose said.

“There has already been significant progress in developing the links to the hydrogen sector and developing a hydrogen cluster and this announcement further strengthens the bright future for Bell Bay and the wider Tasmanian hydrogen industry."

The hubs, which will be locked in by 2022, would create an estimated 1,000 employment opportunities.