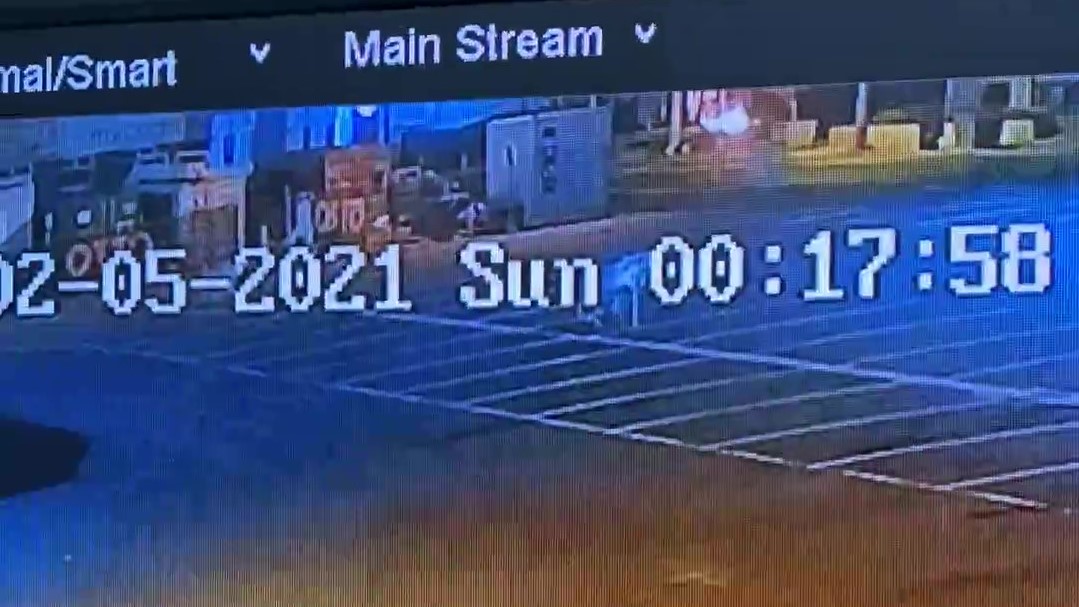 Police are searching for a person displaying injuries consistent with a burn, after tracking down CCTV footage of a fire at a popular Liberal politician's office in Devonport.

An investigation was launched earlier this week over the arson attack on Deputy Premier Jeremy Rockliff's Best Street office, which occurred on the night of the Tasmanian state election.

Police were called to the scene at about 12:20am on Sunday, after the intruder alarm was activated.

On arrival, officers found flames around the external front window area which were quickly extinguished.

Two windows suffered minor cracking at the base due to heat from the fire, and it's believed a liquid accelerant was used on the front of the building.

Tasmania Police Inspector Kim Steven says the security footage suggests the person who lit the blaze, may have been injured as a result.

"As can be seen from the CCTV vision released by police today, it is highly possible that the person who lit the fire at the electorate office suffered some burns or singeing to their skin, hair or clothing," said Inspector Steven.

“I would ask that if anyone is aware of a person with recent injuries consistent with this to contact us, it may be the person has provided a story of an exploding BBQ or similar, but we would still be keen to talk to them to eliminate them from our enquiries."

The damage bill from the arson attack is estimated at several thousand dollars.

Anyone with information is asked to contact police on 131 444, or information can be provided anonymously through Crime Stoppers on 1800 333 000.