Not guilty plea over chainsaw attack 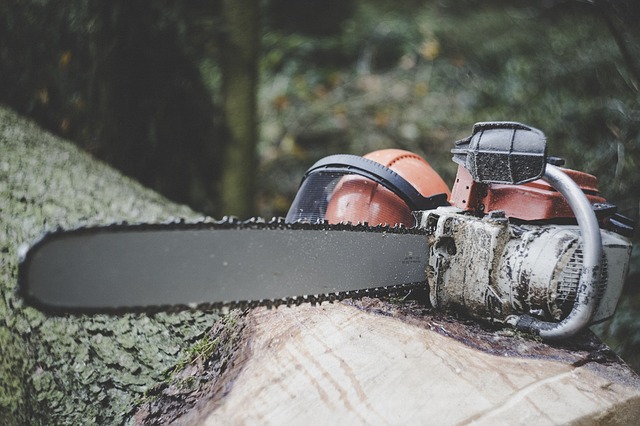 A couple from a sleepy town in southern Tasmania has pleaded not guilty to charges relating to an alleged chainsaw attack.

Neville Perryman, 56, and Lisa Anne Perryman, 53, are accused of wounding a man by cutting his left forearm and right hand with a chainsaw at a Middleton property in November.

Both pleaded not guilty to charges of assault and wounding on Tuesday in Hobart Magistrates Court.

The pair are expected to appear in the Supreme Court of Tasmania on July 19.

Charges of common assault and being the owner of a dog that attacks a person levelled against the couple have been adjourned indefinitely.