Thumbs down to coronavirus passport - Eric Abetz is not on board Australia introducing freedom incentives or vaccine p ...
Drive-through jab clinics may join rollout - Stadiums and shops could be the next frontier of Australia's coronavirus vaccine r ...
Households urged to complete census early - More than a million Australian households have completed their census forms, six d ...
Recent heavy rain causes issues with Bass Highway - The Department of State Growth has advised recent heavy rain has caused potholes ...
Spend your travel vouchers on the Coast - North West Coasters are being encouraged to spend travel vouchers in their own r ...
Central Coast highlighted through VR - The Central Coast region is being highlighted by a virtual reality programme bei ...
Plenty or racing on the Coast this season - Punters and racing fans on the North-West Coast will have plenty of opportunitie ...
Qld arrivals nabbed for flagrant COVID rule breach - Police appear to have finally lost patience with those flouting Tasmanian Health ...
Holiday vouchers opening soon - The next round of the Tasmanian Government's wildly popular holiday-at-home vouc ...
McSweyn has more in the tank - (AP Photo/Petr David Josek) Australia has two runners in the semi-finals of the ...

Lake Barrington in the ix for pre-Olympic training in 2032 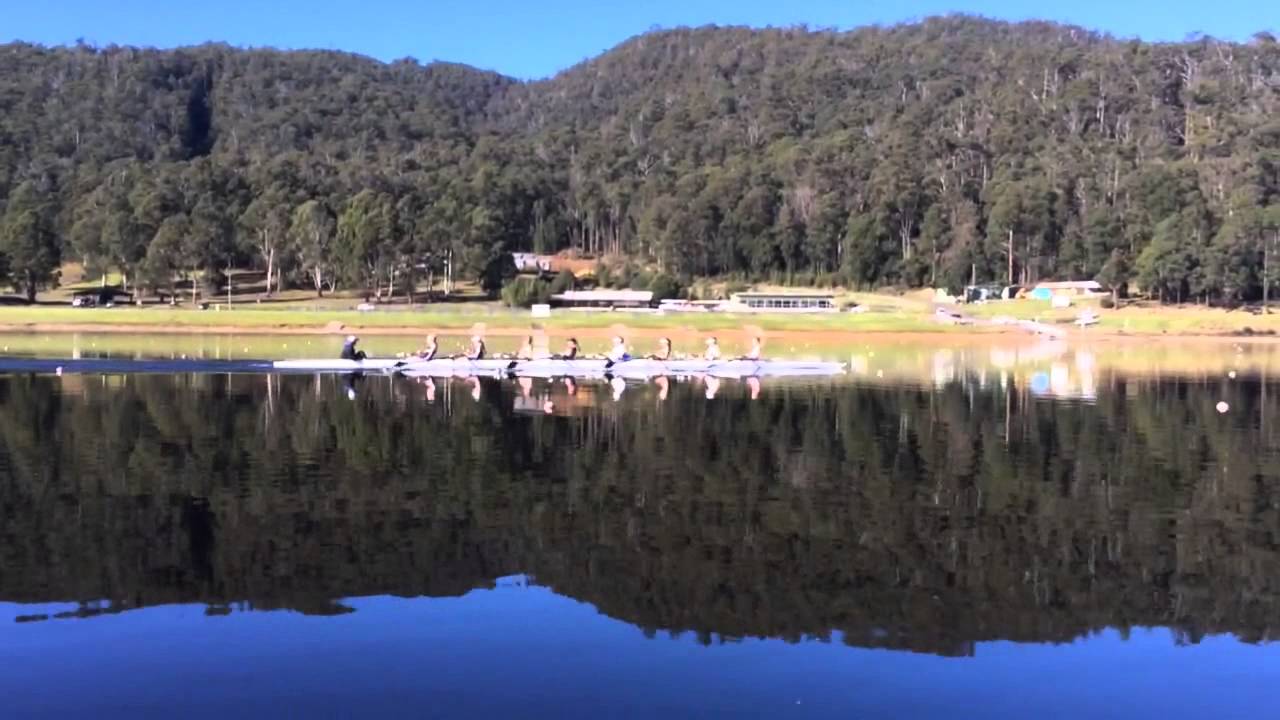 Tasmania could be in the mix to host pre-Olympic training bases for some athletes competing in the 2032 Brisbane Games.

Senator Colbeck said Lake Barrington was still one of the best rowing coyrses in the world.

He said there would be many opportunities all over Australia for regions to host pre-Olympic training camps in a variety of sports.