Spend your travel vouchers on the Coast 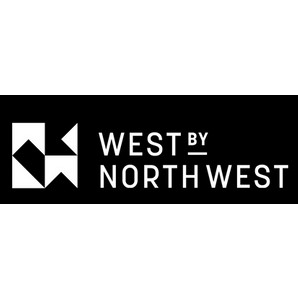 North West Coasters are being encouraged to spend travel vouchers in their own region, rather than head to other parts of the state.

The next round of the Government's Make Yourself at Home vouchers worth $300 will be launched tomorrow, and West by North-West Tourism CEO Tom Wootton is urging anyone lucky enough to score a voucher, to consider spending it on the West or North-west Coasts.

"It's surprisingwhen you talk to people in Devonport or Burnie and they haven't been an hour oran hour and ahalf up the road to seewhat's there," he said.

"People from the North-West Coast don't spend much time on the West Coast and vice-versa, so I would absolutely recommend people have a look locally before embarking to other parts of the state."