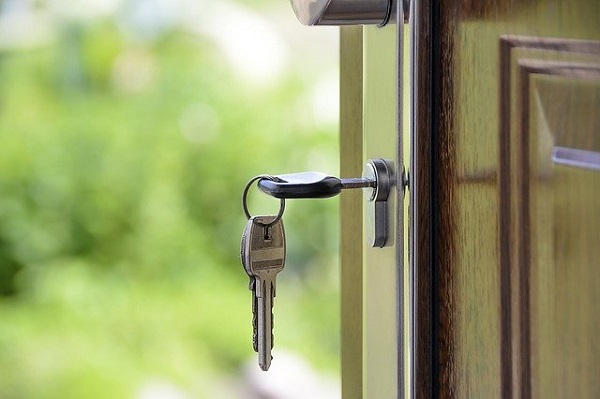 House prices have risen - and they're going to continue to do so, according to a new report.

Released by the University of Tasmania's Housing and Community Research Unit, it reveals the housing market continues to be under extreme pressure - with significant affordability challenges.

The number of listings on Airbnb decreased in Launceston and Hobart following the tightening of Tasmania's borders in March 2020. Listing numbers have started to increase in recent months.

Social housing need is also growing - in December 2020 only 72 new households were accommodated, and the average wait time was 53.9 weeks for priority applicants.

In March 2021, 2,653 households were receiving support from specialist homelessness services.

Between February 2019 and 2021, there were double digit percentage houes price increases in all municipalities except King Island and Flinders Island - with George Town increasing by a whopping 47.6 per cent.

Rental prices have also risen across the state.

The report says wages have not increased to the same extent.