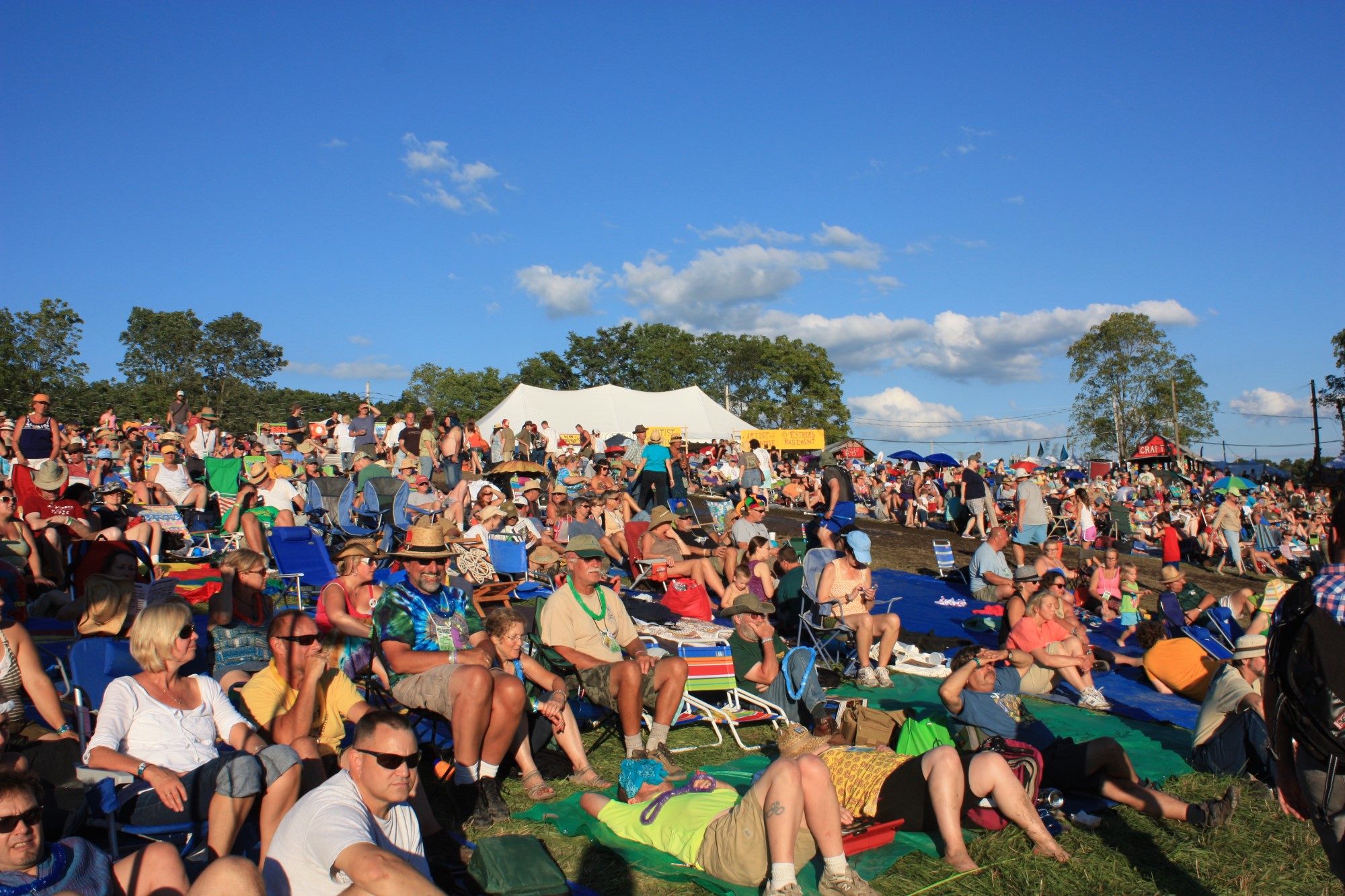 Organisers of the Devonport Food and Wine Festival are expected to soon announce the programme for next month's event.

The festival was previously a one-month event in October and had also been held in March in the past.

This year organisers decided to split the festival into two two-week events in March and October to celebrate the harvest season and spring season separately.

Next month's spring event will run from October 15-31 with a variety of activities.

Meanwhile, the Waratah-Wynyard Council has also launched it's Spring Loaded festival, which will run for a month, starting with a bonfire night at East Wynyard Beach on September 24.

The festival is in its second year, caused by the cancellation of the Wynyard Tulip Festival, which usually attracts 10,000 in one day, but can't be managed in a COVID-safe manner this year.

The council is hopeful of returning to the Tulip Festival next year.

In the meantime, there's no word yet on whether or not the month-long Burnie Shines festival, normally held throughout October, will go ahead.

Earlier this year the Burnie City Council announced it would have no further involvement in the event as one of several cost-cutting moves.