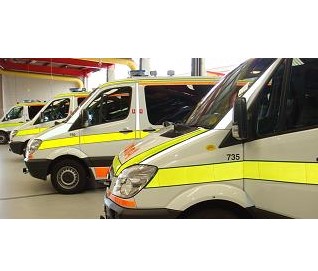 The push to relocate ambulance and fire services from the Devonport CBD to another location is starting to gain momentum.

The current site was built in 2002 at a cost of $ 4 million, with ambulance services moving from Steele Street to an expanded and redeveloped fire station.

But as the CBD has grown, another move has been a talking point for some time, with the Devonport City Council recently meeting with Emergency Services Minister Jacqui Petrusma.

As a result, the council has now identified two possible locations for a new facility, which could cost up to $20 million, with discussions to continue with the State Government.