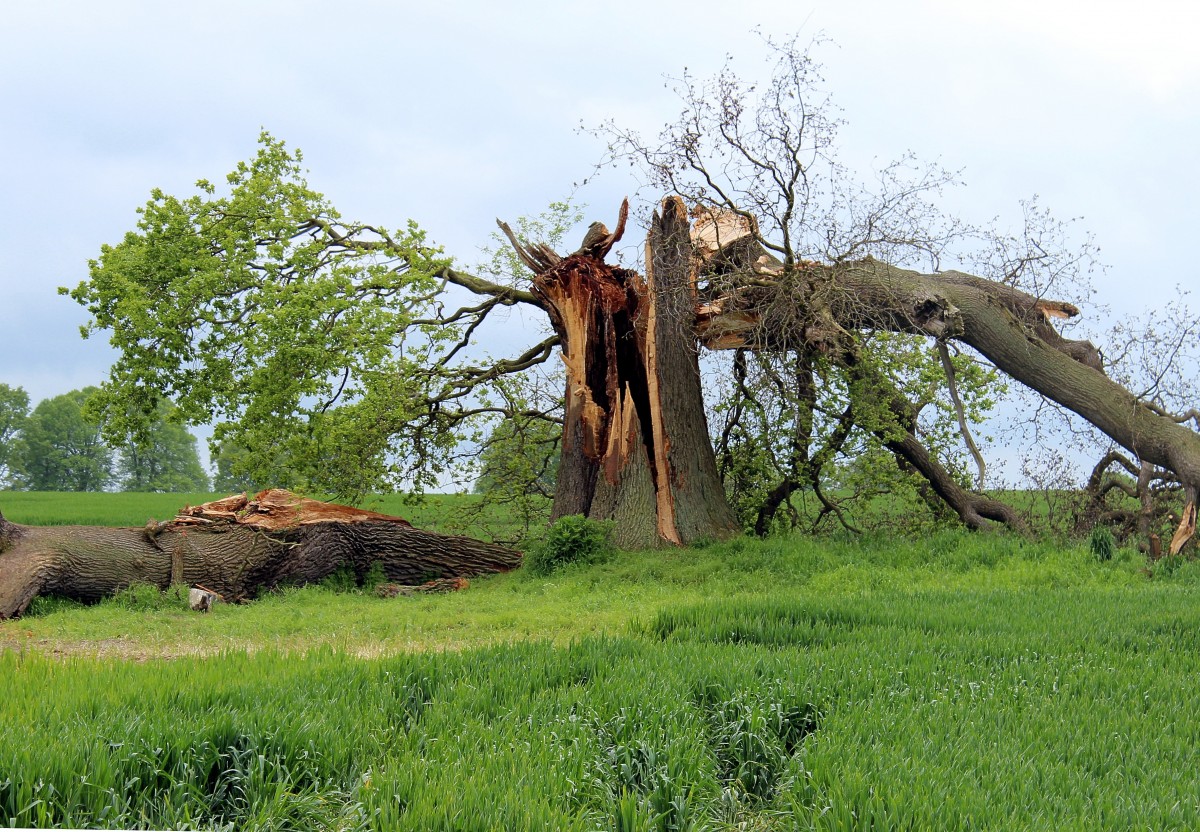 Power and  mobile phone services have been restored to the majority of households and businesses affected by a severe wind storm which hit the North-West Coast more than a week ago bringing down trees on power lines in multiple locations.

TasNetworks The power's back on for all but about 40 TasNetworks customers in the worst hit areas of the Kentish Municipality, as well as a handful in other parts of the Coast including Riana, Moorleah and Northdown, who could still have wait until today or tomorrow before services are restored.
While the power may be back on and mobile phones working again, Kentish Mayor Tim Wilson says there's a long road ahead for the damage clean-up with many kilometres of damaged fencing.
A number of roads in the municipality are still partially blocked or completely close due to fallen trees, including seven roads in the Paradise and  Beulah area, 10 in the Claude Road, Staverton and Moina areas, five in the Sheffield, Barrington and Nook areas, and eight in the Wilmot area.